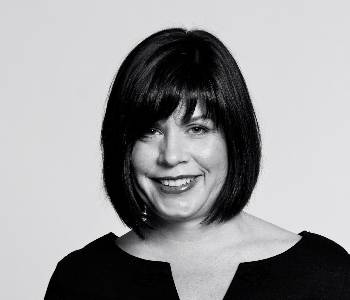 Following graduation from the interior design program in 1992, Kristin began her career as an entry-level designer at Gould Evans in Kansas City, Missouri. In 1995 she started her sales career with KnollTexitles, covering Kansas, Missouri and Nebraska.

Kristin held many positions with KnollTextiles. After a successful career in sales, which included moving to the Chicago territory, she became the program manager for KnollTexiles. This included launching a new material, Imago, as well as promoting KnollTextiles as graded-in programs with manufacturers.

After assisting in the expansion of the company and the sales force, she decided she wanted less travel and more consistency in her life, so she started her own rep group named GoodLINES. GoodLINES serves as a multi-line rep group covering several states in the Midwest, representing LUNA Textiles, HighTower, Pulp Studio, Resolute Lighting and Camira Textiles.

In 2014 Kristin began serving on the board of trustees for the Kansas City Art Institute.