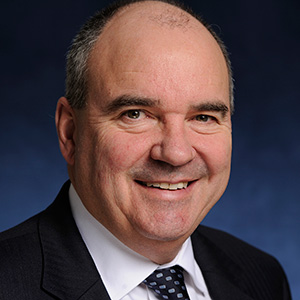 Prior to coming to National University, Andrews was dean of the School of Education at Johns Hopkins University. During his tenure, the school established a reputation for quality that earned it U.S. News & World Report’s No. 1 ranking of graduate schools of education for two years in a row. While at Hopkins, Andrews helped found the nonprofit organization Deans for Impact and led the design and build of the first new public elementary school in East Baltimore in over 25 years. Before his work at Johns Hopkins, Andrews led a merger that resulted in the creation of the College of Education and Human Ecology at The Ohio State University and was the new college’s founding dean.