The Distinguished Service Award recognizes alumni for achievements in their careers, leadership in their communities, and their support of K-State and the College of Health and Human Sciences. To be considered for this award, the recipient must have demonstrated significant achievements in his or her chosen career or in community service. Recipients also make contributions and provide leadership in community affairs, organizational and service groups. 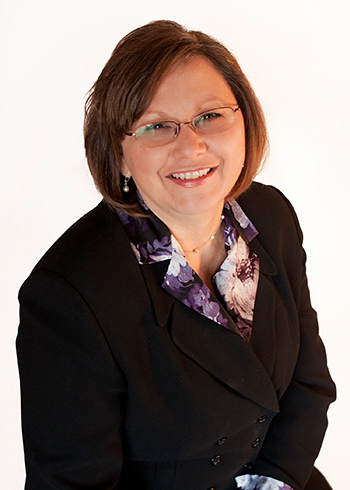 Gayla Randel has been a practitioner, teacher and advocator of family and consumer sciences education, FCS, for over 37 years. Her work as a grade 7-12 classroom FCS teacher and Family, Career and Community Leaders of America adviser spanned 20 years with students winning state and national recognition for outstanding service and leadership. Following her time in secondary-education, she began joined K-State’s FSC program, serving as an adjunct instructor.

Randel currently serves as a state-level FCS administrator for the state of Montana where her work focuses on creating strong partnerships for the human services, hospitality and tourism, education and training, and visual arts—fashion, apparel, and interior design, career clusters at the local, state and national levels. This work also directly addresses the social-emotional wellness of our adolescent populations through prevention education. Prior to her time in Montana, she held the same position for the state of Kansas. She is also actively involved in national organizations and has held numerous national leadership positions and is presently chair of the National FCCLA Board of Directors.

Her teaching and mentorship has received national recognition from organizations including the Association for Career & Technical Education, the American Association of Family and Consumer Sciences, and Phi Upsilon Omicron Honor Society. In 2020, Randel was inducted into the National Family, Career and Community Leaders of America Leadership Hall of Fame.

Randel holds two degrees from K-State including a bachelor’s degree in vocational home economics education and a master’s degree in adult, continuing and occupational education. She is also certified by the American Association of Family and Consumer Sciences.