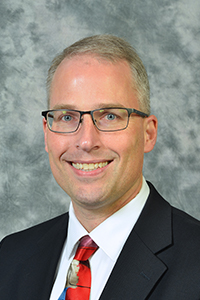 He and his wife Laura have three grown children: Paige, Zach and Drew.

Relling earned a master’s degree in kinesiology from K-State in 1994. He also earned a doctorate in pharmacology, physiology and therapeutics from the University of North Dakota.